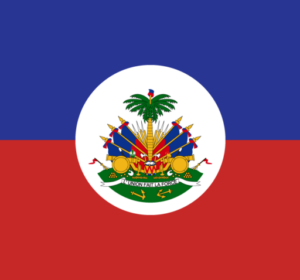 By the Haiti Action Committee, June 18, 2021 The Biden Administration continues to back an increasingly autocratic Jovenel Moise regime in Haiti. Moise’s dictatorial grip on power and his plans to hold an illegal constitutional referendum and sham elections have been contested by every sector of Haitian society. Just weeks ago, throughout Haiti, people in c…
Read more 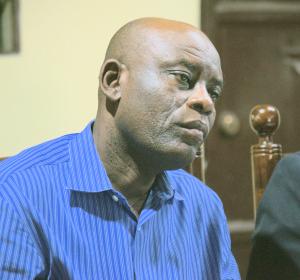 By Kim Ives, Haiti Liberté, June 16, 2021 Gun battles between gangs and sometimes with policemen raged for several days this past week in downtown Port-au-Prince, resulting in five dead and nine wounded, according to Jimmy “Barbecue” Cherizier, the spokesman for Haiti’s principal alliance of armed neighborhood organizations. Videos which went viral on soci…
Read more

Haiti Is the only country in Western hemisphere without vaccines 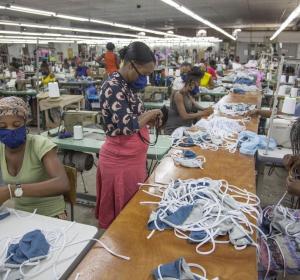 By Jim Wyss, Bloomberg, June 8, 2021 Haiti, the poorest nation in the Western hemisphere, has earned another grim distinction: it’s the only one that hasn’t vaccinated a single resident against Covid-19. One of a handful of nations worldwide still awaiting vaccines, Haiti was among the 92 poor and middle-income countries offered doses under the Covax Facil…
Read more 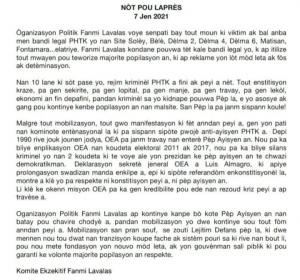 By Fanmi Lavalas Executive Committee, June 7, 2021 Fanmi Lavalas Political Organization sends our deepest sympathy to all the victims of shootings by the legal bandits of the PHTK government in…Site Soleil, Bele, Delma 2, Delma 4, Delma 6, Matisan, Fontamara… and other communities. Fanmi Lavalas condemns the PHTK death squad government that has been using a…
Read more 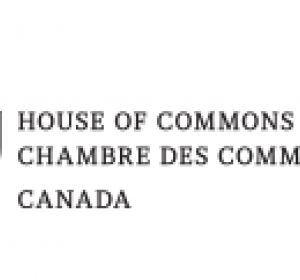 Referendum shelved as neighborhood wars intensify and OAS delegation a… 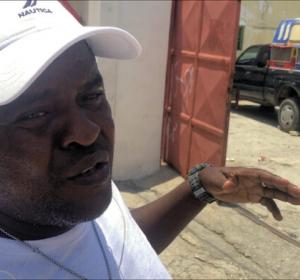 By Kim Ives, Haiti Liberté, June 9, 2021 On Jun. 7, de facto Haitian president Jovenel Moïse postponed indefinitely a Jun. 27 referendum on Haiti’s Constitution, blaming the delay on the resurgence of COVID-19 in Haiti and not on the deadly clashes that have ravaged poor neighborhoods in the capital and left police stations abandoned during the past week.…
Read more
Go to news archives 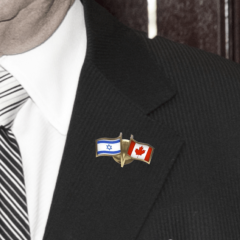 In late May, as Israel’s latest bombardment of Gaza drew to a close, a group of activists poured fake blood on the steps of the Israeli consulate at Yonge and Bloor in Toronto.

“We’re here to be sure that the blood on the hands of Israel is visible,” group spokesperson David Mivasair, a rabbi and founder of the Ahavat Olam Synagogue in Vancouver, explained at the time.

Even though the fake blood was washed off within 30 minutes, the next day two Toronto police officers showed up at Mivasair’s Hamilton home at 11pm and arrested him, having acted on complaints from Israeli Consul General Galit Baram.

While swift in meting out justice for some harmless red paint, Canadian authorities have shown little interest… 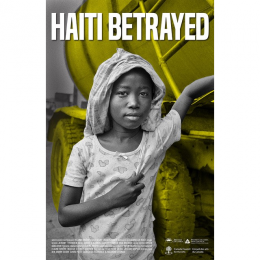