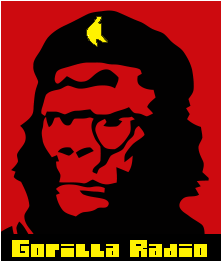 Last week, the United States delivered more than 200 Javelin missiles to the coup regime in Ukraine. Following four years of rule from Kyiv, Petro Poroshenko’s government is plagued by corruption, and is still fighting separatists in the eastern region of the country where his illegal seizure of power was never accepted.

Though the Western press routinely dismisses Ukrainian resistance to Poroshenko as “pro-Russian”, portraying the military conflict in the country as Putin’s proxy war of annexation, less mentioned is the role the United States and its European allies played in both the overthrow of the democratically elected Yanukovych government or their continued supportof ongoing hostilities.

Roger Annis is a longtime socialist and trade union activist. He’s a prolific essayist, whose website, A Socialist in Canada covers a broad swath of topics and issues from a social justice and peace perspective. He’s followed events in Ukraine since 2014, and visited Crimea to see firsthand what the coup has meant for the people there.