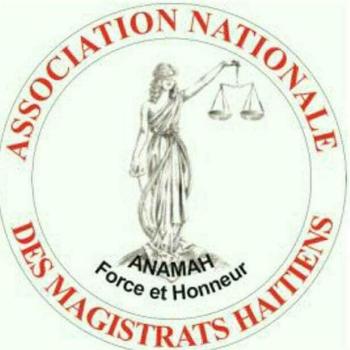 The National Association of Haitian Magistrates (ANAMAH) requested the Government to postpone the entry into force of the new penal code, decreed in 2020 by assassinated President Jovenel Moïse, according to a document released on Thursday.

The judges sent a letter to Prime Minister Ariel Henry in which they asked to postpone the implementation of the law for at least two years or dismiss it until experts can analyze its legal consequences.

The law approved by presidential decree in mid-2020 was the subject of several criticisms for allegedly allowing amnesty for those accused of corruption, political and financial crimes, among other accusations.

The religious sectors also deplored the alleged amorality of the code, which decriminalizes abortion and forbids discrimination based on sexual orientation.

It was expected that Parliament could discuss and even veto the document, however, the legislative elections were indefinitely postponed, and at present, only one third of the senators have active mandates, while all legislators concluded their terms in office in January 2020.