'No to Dictatorship': Why Haitians are protesting US-backed Moïse (Interview with Daoud Andre) 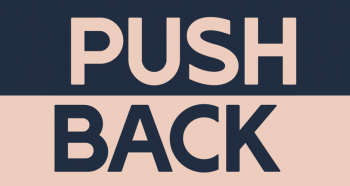 Haitian president Jovenel Moïse has cracked down on a wave of popular protest as he tries to cling to power. While tens of thousands of Haitians have taken to the streets in the face of government repression, the Biden administration is backing Moïse's effort to remain in office for at least another year.

Haitian activist and radio host Daoud Andre discusses the background to Moïse's power grab; the continued US deportations to Haiti; the enduring popularity of Jean-Bertrand Aristide -- twice overthrown in US-backed coups; and how the Biden administration's support for Moïse continues a long legacy of US attacks on Haiti's popular movements and backing of right-wing autocrats.

Guest: Daoud Andre. Radio host and activist with the Committee to Mobilize Against Dictatorship in Haiti.